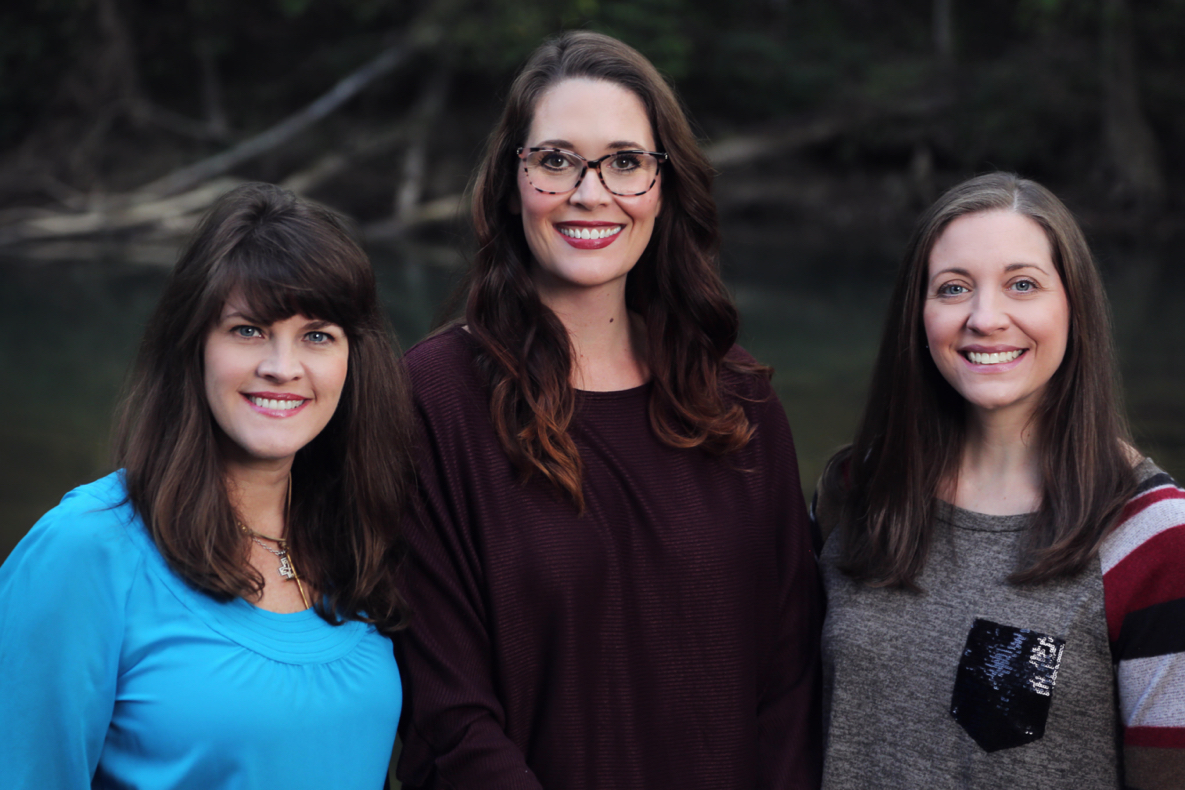 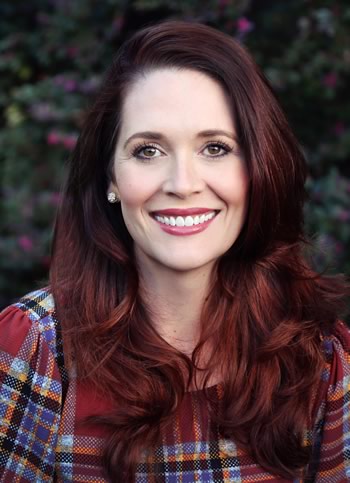 During this time she met Marcus Rice, who also grew up in the Shoals and is a UNA graduate.They were married in July 2005. Julie went on to earn her Doctorate of Dental Medicine in 2009 from the UAB School of Dentistry. Upon graduation, she and Marcus moved to Tuscaloosa, Alabama, where she practiced dentistry for 5 years. Soon after the 2012 birth of their daughter, Marlie, Julie realized she wanted to return to the Shoals not only to practice dentistry, but also to raise her daughter amidst family and the comforts of home.

The Rice’s relocated to the Shoals in the summer of 2014, and she and Dr. Mary Leigh Gillespie opened Dynamic Dentistry of the Shoals in October 2014. Julie is so excited to be partnering with her mentor and great friend, Dr. Mary Leigh Gillespie. To be able to practice dentistry with a person one trusts and admires is a dream come true. Julie loves being a dentist. She enjoys helping people and developing lasting relationships with her patients. In her free time, Julie supports Sheffield High School athletics, where Marcus is a teacher and football/softball coach. She also loves tailgating and trips to Orange Beach. 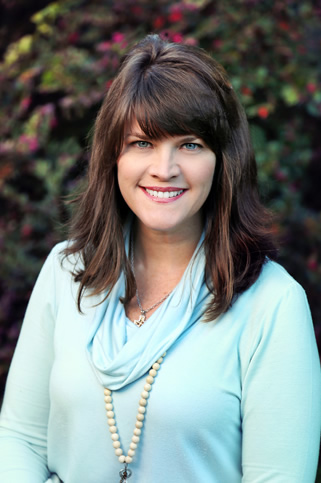 Dr. Mary Leigh Gillespie, known as “Dr. G” to her patients and team, is a life-long resident of the Shoals area. She was raised in Sheffield as Mary Leigh Grissom, daughter of the late Jackie L. Grissom and Jackie McCarley White. She relocated to Florence at age eleven where she met her husband, Bradley, who is originally from Moulton, Alabama. She graduated from Coffee High School in 1991 then continued her education at the University of North Alabama. Mary Leigh received her Bachelors of Science Degree both in Biology and Chemistry in 1996. Bradley is also a 1996 an UNA alumnus. They were married in August 1999. She went on to earn her Doctor of Dental Medicine at the University of Alabama at Birmingham School of Dentistry in 2002. Bradley and Mary Leigh have two amazing children: Mary McCarley and Jack. Their family has attended Trinity Episcopal Church since 2005.

Dr. Gillespie came back to the Shoals in 2002 to begin practicing dentistry. In 2014, she and her longtime friend and colleague, Dr. Julie Rice began the amazing practice, Dynamic Dentistry of the Shoals. Together, they have grown the practice and have expanded with adding associate dentists and more operatories to serve more of our wonderful community.

Dr. Gillespie was raised by the old saying… Love thy neighbor as thy self. She is forever striving to go above and beyond to treat others as she would want to be treated. Happily, Mary Leigh frequently loves to quote the Life is Good Motto: Love what you do. Do what you love. She is ever growing in her knowledge of dentistry through going above and beyond the state requirements of continuing education. Dr. G is committed to providing her patients with the highest quality of dental care in the most state-of-the-art office. She has been blessed to take care of so many wonderful people in the Shoals since 2002.

In her spare time, Dr. G loves to spend time with her family and supporting the University of North Alabama Alumni 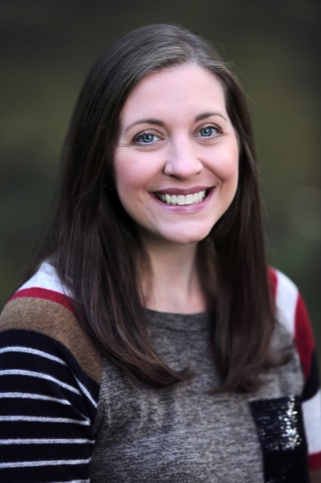 I grew up in Moulton, Al where I graduated from Lawrence County High School in 2003. After high school, I continued my education at The University of Alabama where I obtained my undergraduate degree in 2007. I received my Doctorate of Dental Medicine from UAB school of dentistry in 2011. Once I graduated from dental school, I practiced dentistry in Geraldine, Al as part of a rural health program before moving to the shoals.

I got my love of dentistry from my Mom, who is a dental hygienist. I continue to strive to learn about new materials and technologies through continuing education. I’m also a member of several dental associations. I am so excited to now become a part of this wonderful team here at Dynamic Dentistry of the Shoals.

I’ve been married to my husband Jason since 2011. We were so excited to welcome our precious son, Harrison, in June. When away from the office, I enjoy spending time with my little one along with family and friends. I also enjoy watching and cheering on the Crimson Tide.